Photos have been selected and the calendars are now available for purchase.

This year's cover is arguably the most iconic image of the year in our sport: the elegant curves of @ssthomas' 4-way English Channel GPS track, mapped on a custom Stamen watercolor tileset. 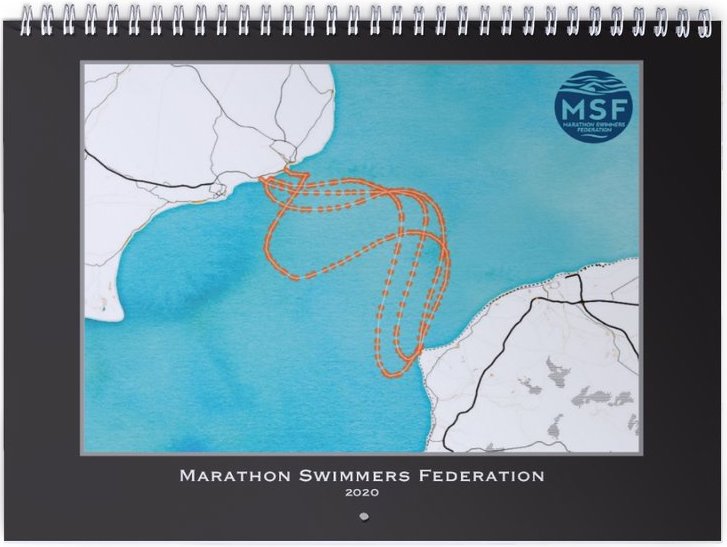 A big thank you to everyone for the submissions, and for supporting the MSF project.