Congratulations to Pablo Fernández Álvarez on his swim from Punta San José (Nicaragua) to Meanguera del Golfo Island (El Salvador) in the Gulf of Fonseca, on January 25. 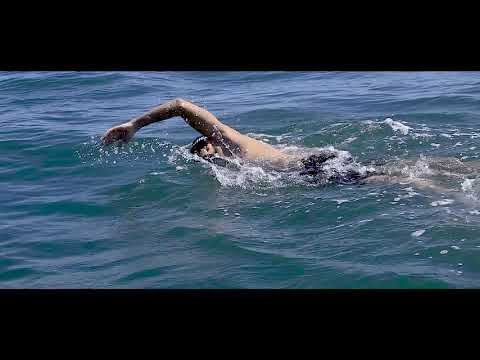