At the 48 second mark in the video below, Gary Hall Senior says that, "they" (presumably FINA) "outlawed" saltwater world records in 1969 because the increased buoyancy was assistive. I couldn't find any further details on the decision, though.

There aren't many scientific articles on the subject, but this article conducted the time trials in a pool: Wetsuits, Body Density and Swimming Performance (British Medical journal, 1991)

To eliminate the variables of navigation, currents, eddies, etc, I'd imagine most research would be done in a pool. It makes me wonder if wetsuits are actually more assistive than we realise. 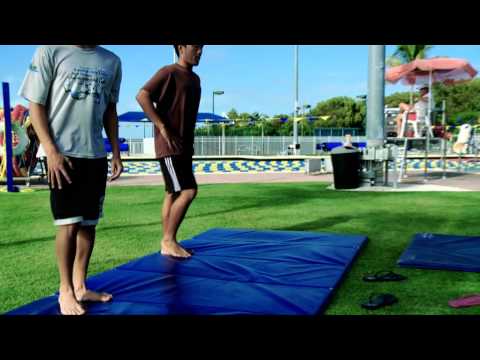